And living in Surbiton...you can keep your The Good Life jokes to yourself (that was actually shot in Ealing, fact fans!) - some of you knew I moved, some of you won't *shrug*, I moved nearly 3 years ago now from NW London. Happier now. Sort of. Ish. Happier it's summer but winter looms and some of you know what THAT means. *shudder*

I sometimes stumble back here and was clicking on Friend's Activity and got...nothing oddly, after the redesign. What is that for? Only just realised what I SHOULD have done is clicked on the Main feed and then filtered for Journals. DOH! I thought everyone had just abandoned LJ and me!

I'm now working as an artist SUPRISE CAREER CHANGE and you can find my work here: https://www.tjbaker.co.uk (ooh fancy new editor! Oddly cannot do images?). Been doing life drawing weekly for the last year, and watercolour landscape the same time (2nd one is one of my Night Painting series - more to come on that!) and the last few months oil painting, which I never really did much as an art student, it seemed a little too 'traditional'. Like the life drawing I wish I'd kept it up. The oil painting has improved immeasurably since that one - which incidentally not pushing the Gay Artist angle too much but is a series of cruising areas - that's Ham Lands. Many a nice time spent there *wink*

Oh and the last one a self-portrait, that was my first oil painting. SP #2 is unfinished and WAY BETTER but once upon a time I'd never have posted a self portrait cos of the toxic whiny *pathic people on social media who thought I was 'self obsessed' already. Yeah I have two words for them now involving sex and travel (that's if I hadn't just gone NC on their arses, I have no time for those people anymore!). That's what I've learned as I got older - that my field of fucks is barren. Don't just go 'Gray Rock', throw it at them then leave. *cough*

That's probably the biggest change, I don't enable those people by being eager for their friendship. I know who I like and respect. I know who I side-eye and avoid. Those two groups never get to meet, because I keep the latter group at a distance now. Very far away. I don't even wave at them, even. Why am I writing about that here? Well I stopped doing public posts on LJ because that's where apart from BML I met those sort of frienemies. And I felt that I had to lock it down for a long time. Now I don't care; if they even sneeze in my direction, it's not drama spirals, or upset like before, it's just BYE FELICIA! I have stopped caring for the gay scene - I am queer, not gay, bears (not a bear anymore, sorry), and anyone's respect. In fact it feels totally like the time online 1996-2016 I was in some weird gaslighting cult, in some ways. A totally different person, not really me, like an ex-cult member. I had to deprogram myself by cutting it all off. I felt I was doing it for all the wrong reasons. Dropping out completely of a lot of things, stopping the things I loved (depression is a bitch!) and then realising I needed to create anyway. I feel better for that. Lost a lot of 'friends' but found some new ones and realised who my real friends were. Ironically Kirk (he's fine, although going through stuff I cannot talk on a public channel) used to ask me why I bothered with those people, and he was right. I'm not sure why? Wanting to be liked? Well THAT WORKED WELL, LOL.

Otherwise, quite boring really - doing artwork, not dying, getting IBS and what is called Non-Coeliac Gluten Senstivity which proper doctors are looking into now, still not dying, going to Gay Shame and Duckie on occasion but not that much recently (money: see art. PAINT IS EXPENSIVE), restarting the podcasts since Jan 2018: https://www.radioclash.com etc. trying to start my own company, etc. Startups are scary! James one of my oldest friends - met same time as Kirk - has now moved to Australia. That is sad. John is still alive, again much to say there but not on this batchannel. 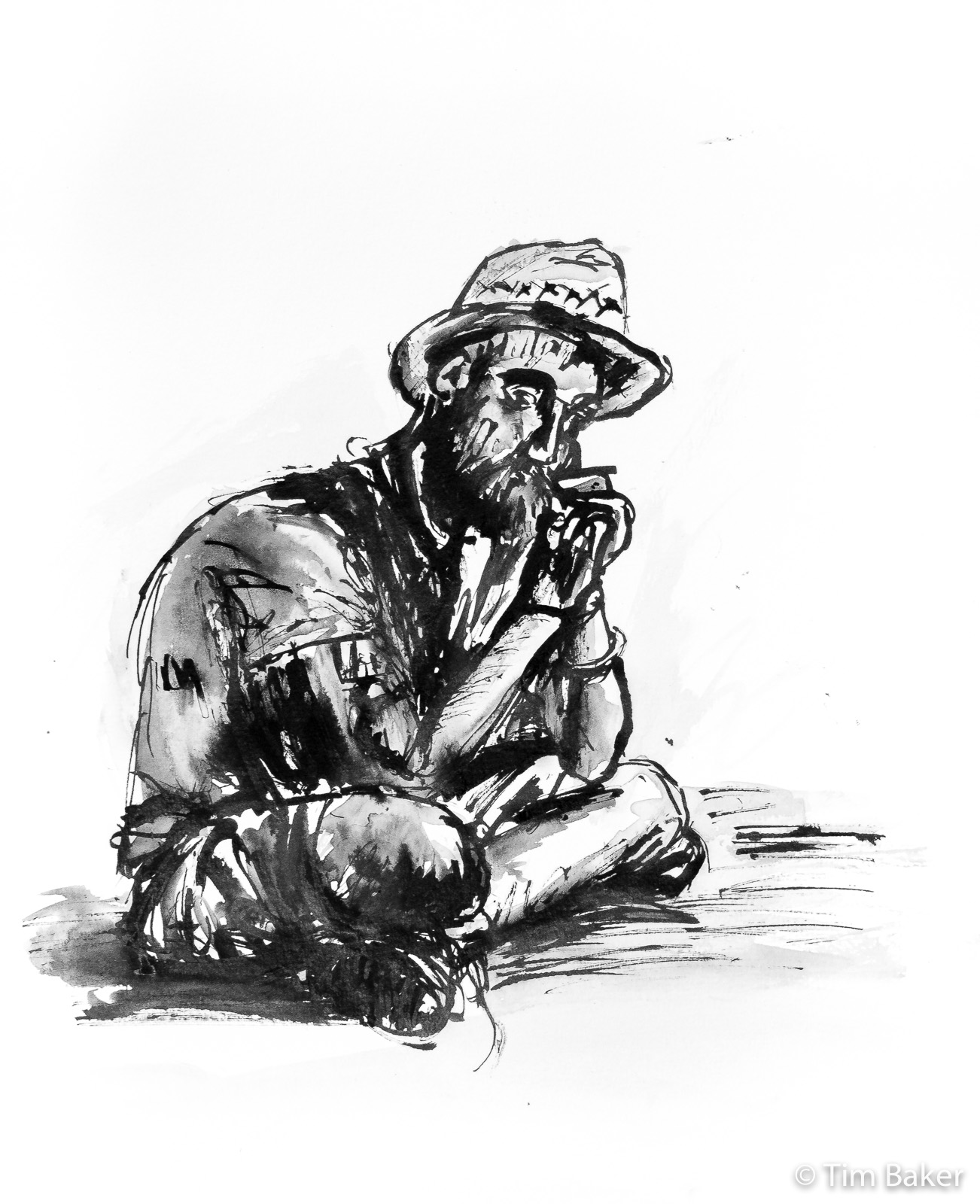 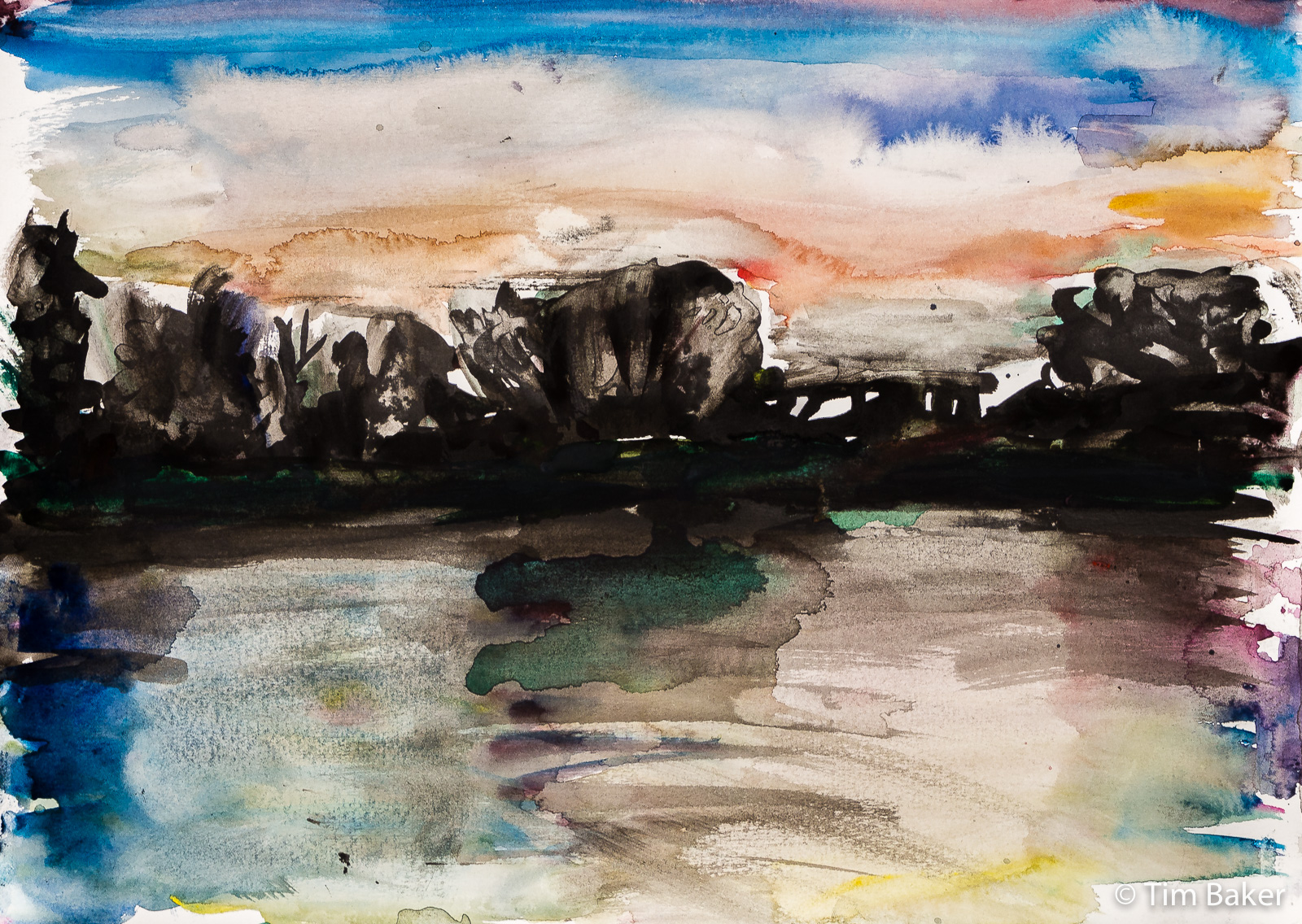 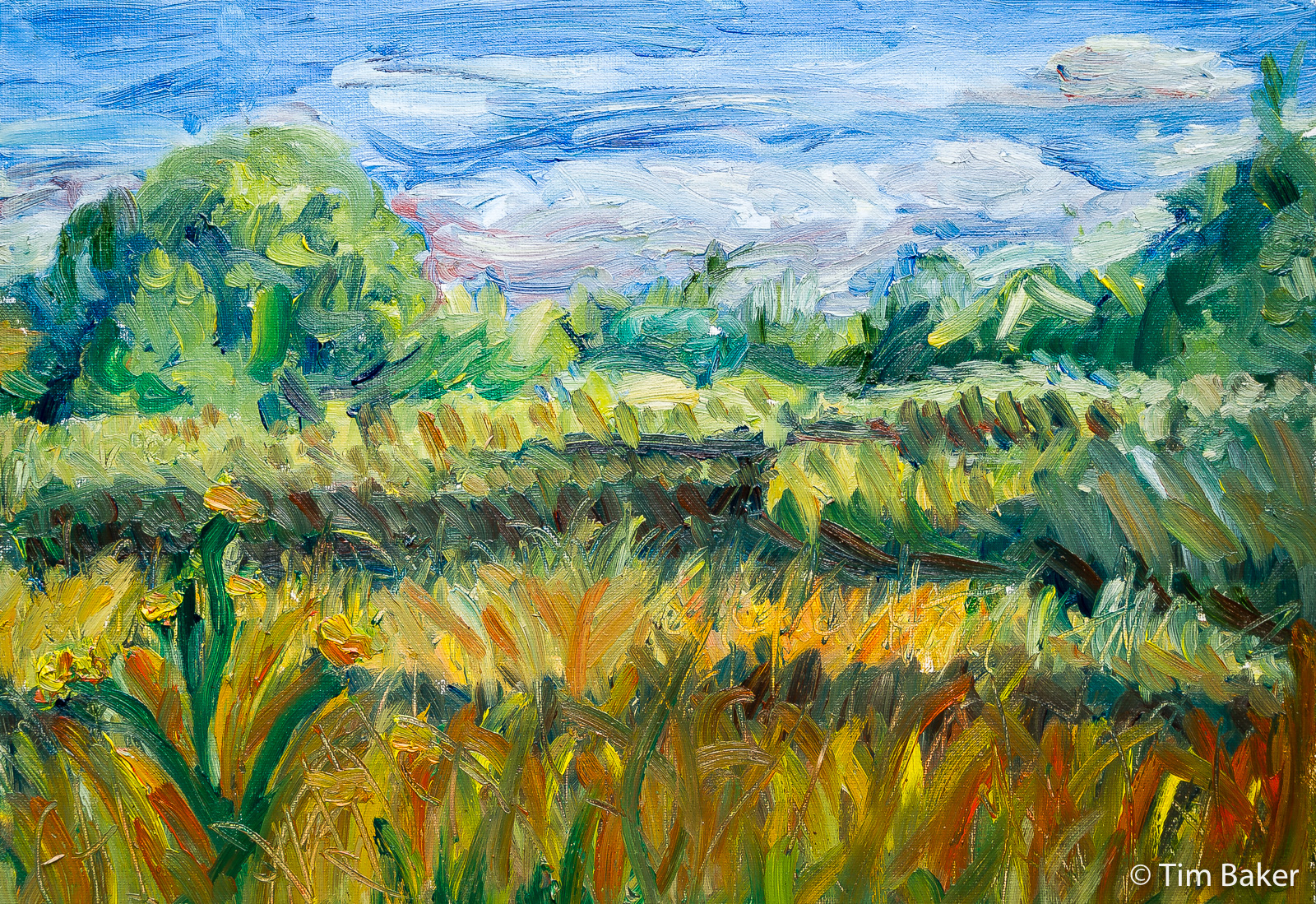 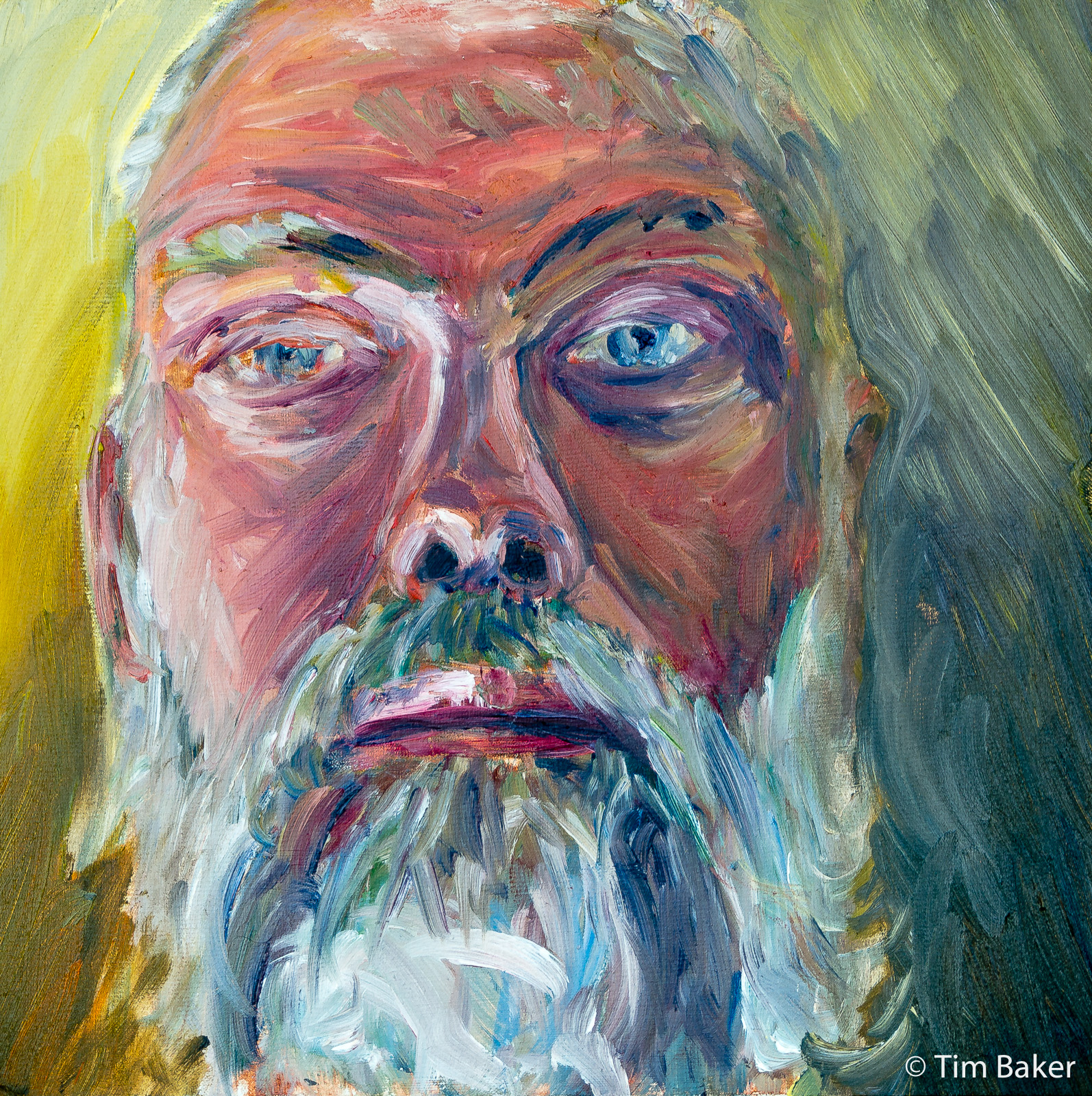